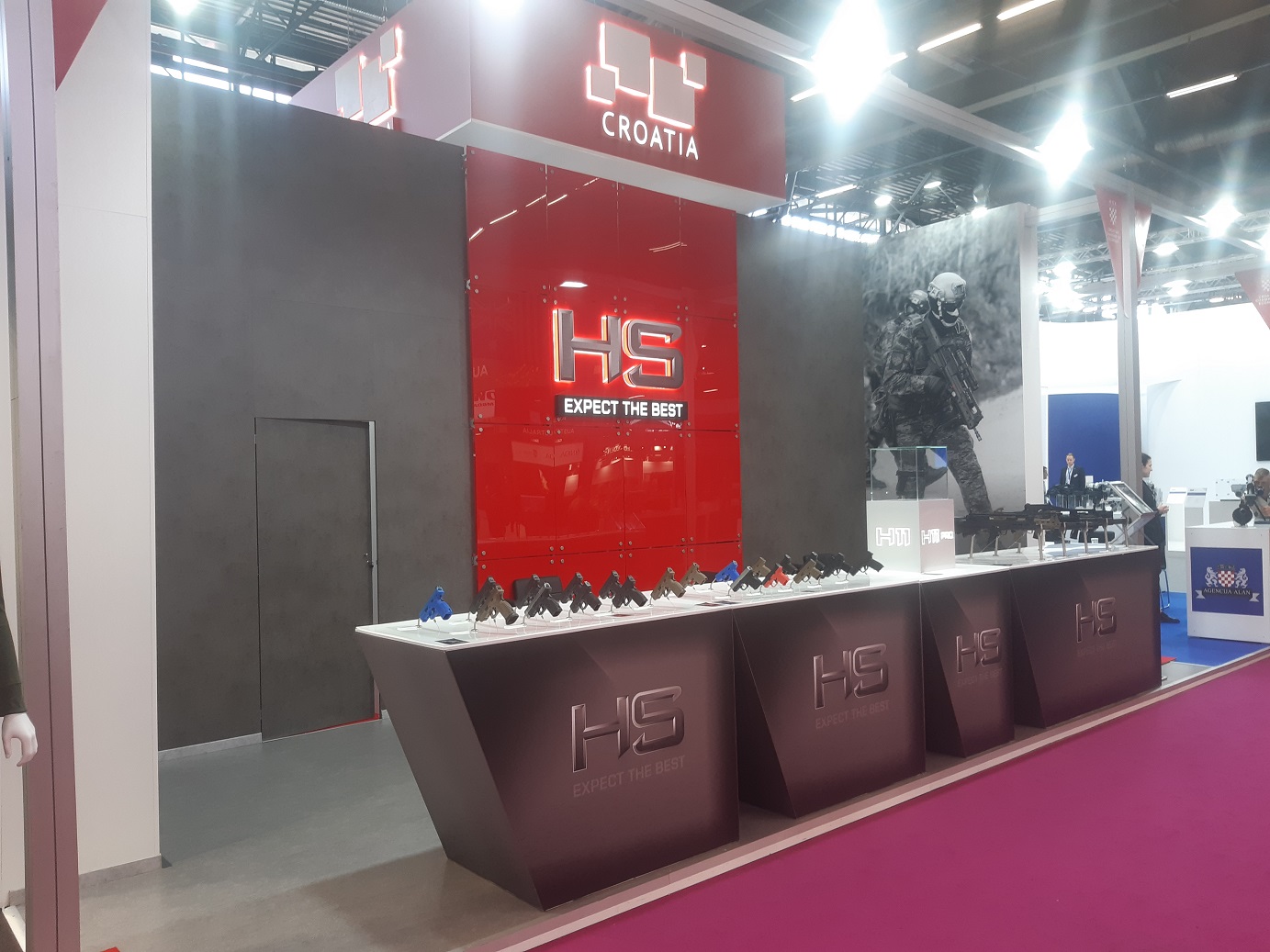 Eurosatory, the largest European and one of the world's leading trade fairs for military weapons and related equipment, is held in Paris every two years. In light of the Ukraine crisis, which reflects the shift from asymmetric fighting to high-intensity interstate conflict, EU member states are determined to invest more in their defense and security capabilities. Apart from Europe, many countries outside are also thinking about this paradigm shift, which requires a review of the model and capabilities of their armed and security forces in order to adapt to new threats. Since the Russian invasion of Ukraine, there has been a noticeable trend of increasing demand in quality, but more than ever in quantity. So even those "earlier" customers are now significantly increasing their demands, which in some cases means quadrupling the initial orders. It is Eurosatory, as one of the world's leading arms exhibitions, that offers an exceptional platform for everyone from manufacturers to retailers and ultimately end customers. The multidimensional and complex nature of the global geopolitical situation pushes governments to reconsider and strengthen their land forces first. During the five days of the fair, more than 1,700 registered exhibitors from 63 countries presented their products and technological achievements to interested visitors, and the live demonstrations featured various military and civilian vehicles. Undoubtedly, the most attention of the visitors was still attracted by the armored vehicles, especially the tanks, of which, as expected, the most attention was directed towards the Panther, the new German tank.

On the first day of the fair, Croatian manufacturers, who were exhibiting as part of the national pavilion of the Croatian Chamber of Commerce, were visited by a delegation from the Ministry of Defense headed by Minister Mario Banožić, who also expressed his support for the Croatian special purpose industry in this way. Among the Croatian manufacturers, HS Produkt stands out as a leading manufacturer of weapons with its line of VHS-2 assault rifles and a wide range of pistols ranging from pure self-defense pistols of the micro category H line to larger tactical models of the SF line intended for special forces of the army and police. It should be noted, however, that the greatest interest and demand, and considering the addition of the fair, was expressed by military models of weapons, namely the VHS-2m rifles, the 40 mm caliber grenade launcher and the latest versions of the SF19 pistol.