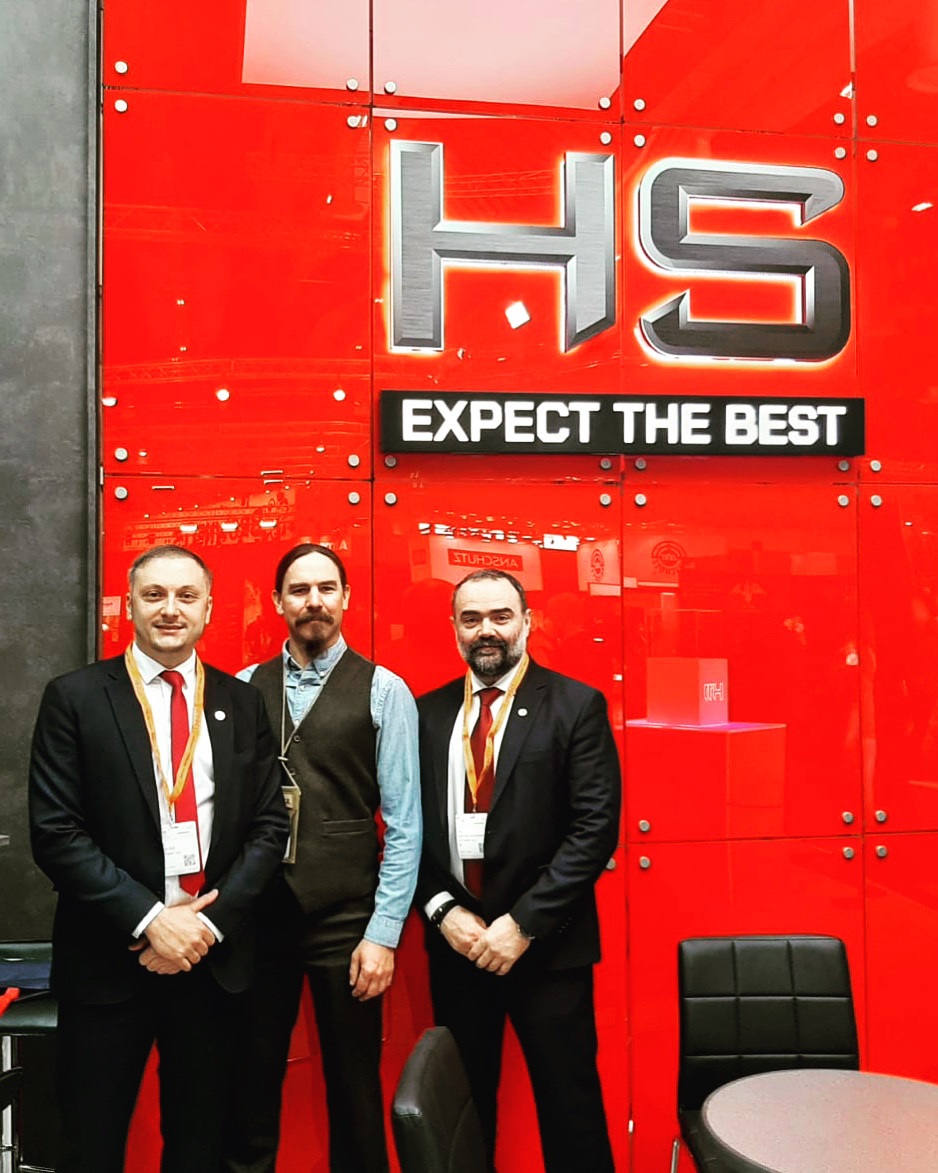 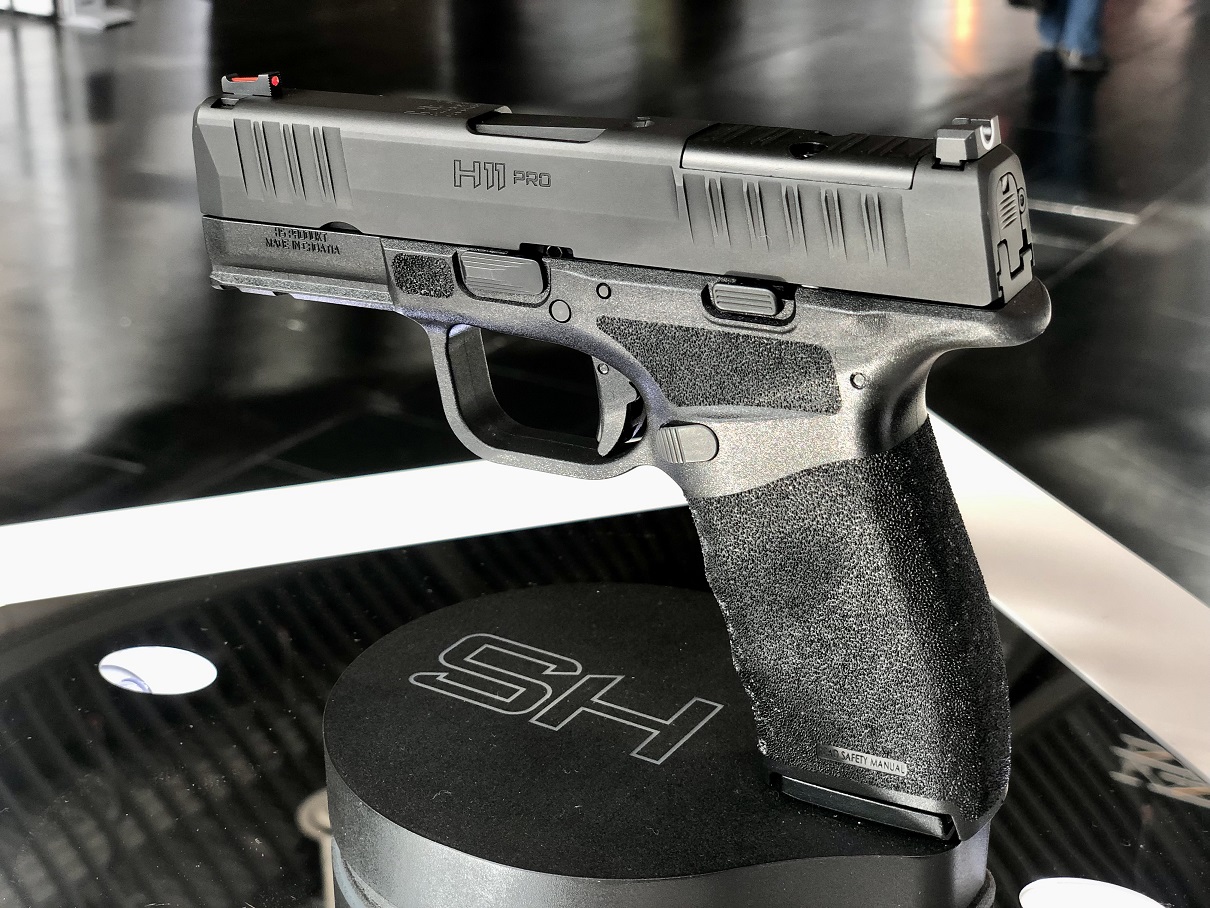 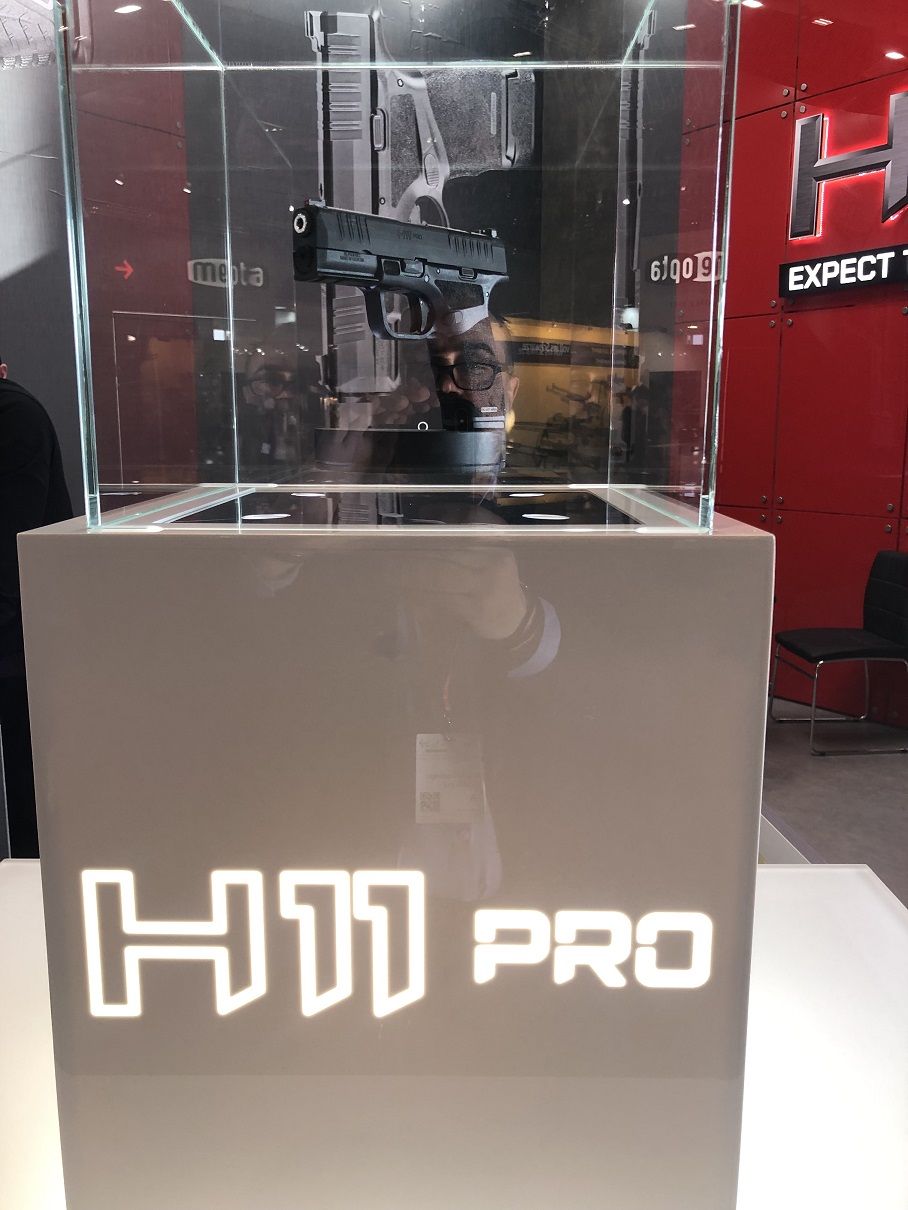 The famous European fair of civilian weapons is slowly returning to its old ways of glory.

After a two-year absence caused by the Covid pandemic, all the attention of the manufacturer of weapons and related equipment was directed towards the German city of Nuremberg. IWA, the most famous international civilian firearms fair, is traditionally held in that city at the beginning of March, where visitors to the fair can get acquainted with the latest achievements and innovations in the production of hunting, sporting and self-defense weapons, appropriate equipment as well as props for airsoft and pantball. The special feature of this fair, unlike the American SHOT Show, which is more focused on domestic typically American manufacturers, is reflected in its international character.

The European civilian firearms market has proven that it can defy the pandemic and its restrictions, and the crisis that arose and is still ongoing has had a positive effect on the sale of weapons.

Let's be honest and admit it: the civilian firearms business is booming. This is also shown by the result of the current figures of the IEACS (European Institute for Hunting and Sporting Arms), which were announced during the opening press conference of the IWA OutdoorClassic 2022. The pandemic of COVID-19 and the political background are cited as triggers for this. "As a result, global production of civilian firearms has increased in recent years, as has European production, which recorded 3.6 million firearms produced in 2020, of which 2.7 million were pistols and 900,000 were shotguns and rifles. Compared to compared to the previous year, this represents a 34 percent increase in European firearms production," said Nicola Perrotti, President of IEACS.

Despite these indicators and the positive atmosphere for the industry, there were a lot of cancellations of prearranged performances. Although many cancellations diminished the impression of glamor of the past pre-pandemic years, it can be safely concluded that IWA Outdoor Classics 2022 ended successfully. The eagerly awaited return to the scene of the iconic sector fair was visited by slightly less than 20,000 visitors who, in the period from 3-6 March had the opportunity to see what 856 exhibitors from 53 countries have to offer.

For the first time in its history, the Croatian firearms manufacturer HS Produkt made an independent appearance at IWA, marking its appearance with European promotions of its two weapon models, the latest H11 Pro pistol and the semi-automatic version of the VHS-2 rifle.

The premier performance of HS Produkt at the international IWA Outdoor Classic fair was once postponed by the Covid pandemic, and although it was supposed to take place two years earlier, this year it was marked by an impressive performance. In an attractive and well-positioned place next to the Swiss partner and ammunition manufacturer RUAG and the world-famous supplier of weapons, ammunition and accessories Brownells, the Croatian firearms manufacturer had something to show. In addition to the already traditional models of the HS, SF19, S and H lines, the H11 Pro stood out, a new model in the H line of pistols that only had a European promotion a few hours after the American one. In order to avoid unnecessary crowds caused by the curiosity of younger visitors, the gun was placed in a Plexiglas cube where, supported by a magnetic field, it rotated gently around its axis the entire time. This kind of presentation further emphasized the exclusivity of the product, which could only be viewed upon request with professional assistance from the staff. Following the trends and the great demand for so-called "concealed carry" weapons intended for self-defense, HS Produkt went a step further. The H11 Pro pistol, with its technical characteristics, in addition to covering the self-defense segment, also seriously enters the segment of compact official weapons. The barrel length of 94 mm (3.7 inches) and magazine capacity of up to 15 rounds of caliber 9 mm Para along with the recognizable narrow silhouette of the H11 (Hellcat) line of pistols sets it apart from the competition, which elevates the Pro model to the leading position of another "crossover" line. Positioning itself between the microcompact and compact weapon categories, the H11 Pro is the first pistol in that segment with a factory-declared magazine capacity of 15 rounds. The H11 Pro is offered as standard with a factory-prepared slide to accept optoelectronic reflex sights. Narrow silhouette, large magazine capacity, supreme reliability and outstanding ergonomics are serious advantages of this gun, which has the potential to become a sales hit on international markets. Although HS Produkt released a semi-automatic version of its famous VHS-2 military rifle under the name Hellion through its partner and importer for the United States market in mid-January this year, during IWA a version of the same rifle was proudly presented, but under the name VHS -2s. The European premiere of the VHS-2s (that is, the Europeanized Hellion) is also good news for Croatian enthusiasts who have been eagerly waiting for the opportunity to buy this rifle on the civilian market. Of course, for our market, the rifle will be equipped with magazines with a capacity of 10 rounds in accordance with the Law on the Acquisition and Possession of Firearms.